A quick visit to Japan Earlier this year we decided to go to Japan in September.Neither of us had ever been before, and  it coincided with Vicki and my birthdays. As an added bonus,  the Rugby World Cup is being played there so we thought we would go over, have a holiday , and catch a couple of the  early, Wallaby games to put us in the mood to watch the rest of the tournament on TV when we got back to Australia. Great plan, and the first part panned out perfectly. We organised to be in Sapporo for the Wallabies first game against Fiji, and got good tickets for the game. After that, it got more complex, the next game was in Tokyo, and when we go online to order tickets ( the minute the box office opened ) we found ourselves 117,000th inline!! by the time it was our turn ( 5 hours later ) the only tickets available were $850 each, and given that we were playing Wales ( who had just won the 6 Nations tournament ) that was too much to spend to watch our team get beaten. We will find a pub in the city somewhere and I am sure we will have a great time anyway.

So how come I am showing you pictures from Japan already???

I got home after a full day of shooting in early February and Vicki said " How do you feel about going to Japan for a Taster?" Jetstar was doing a special $350 return flight to Osaka and she had bought some tickets!  We have recently returned from that trip, and these images are a taster of what I hope to shoot when we go there for real in September. Hope you enjoy them! 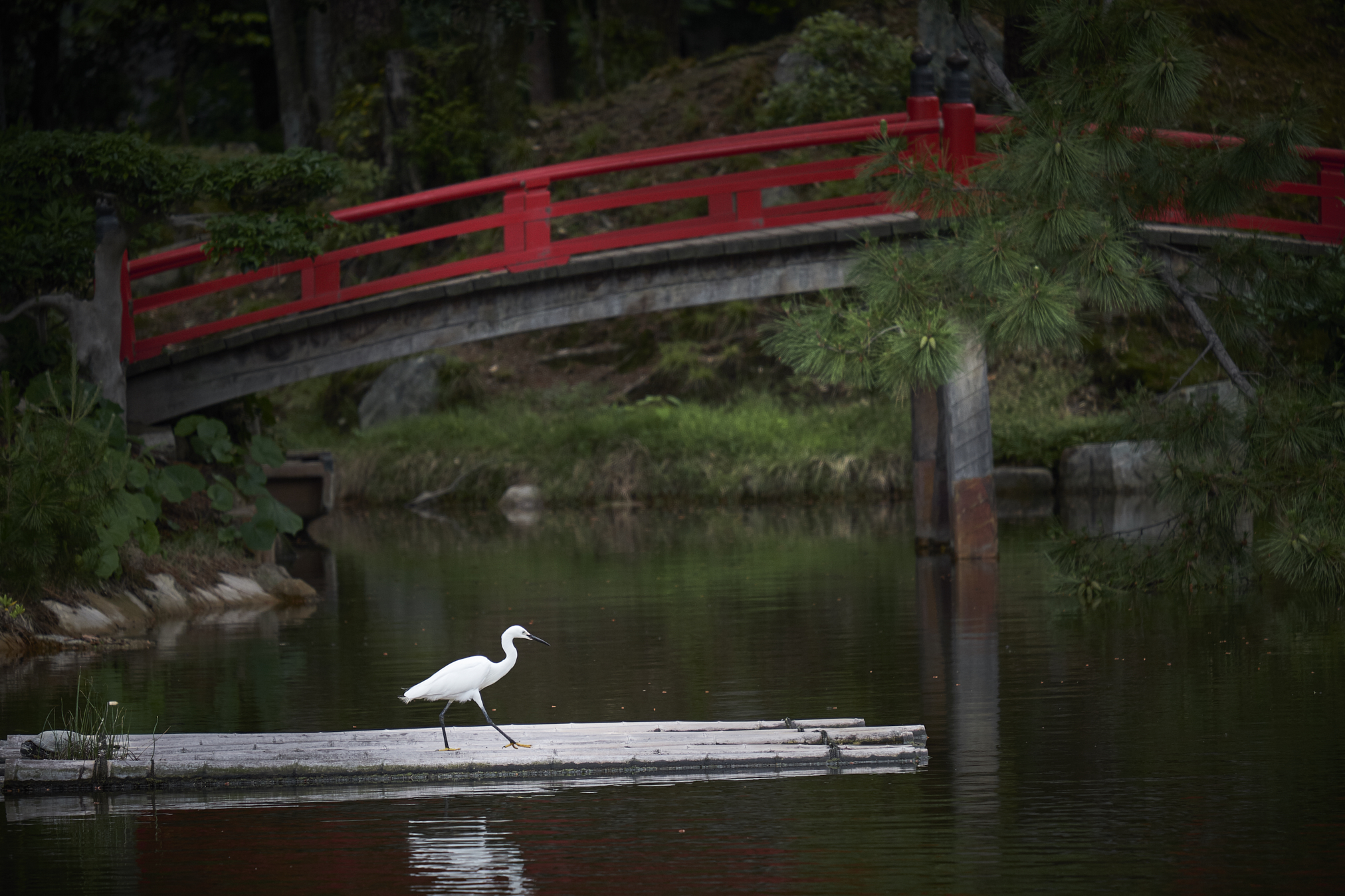 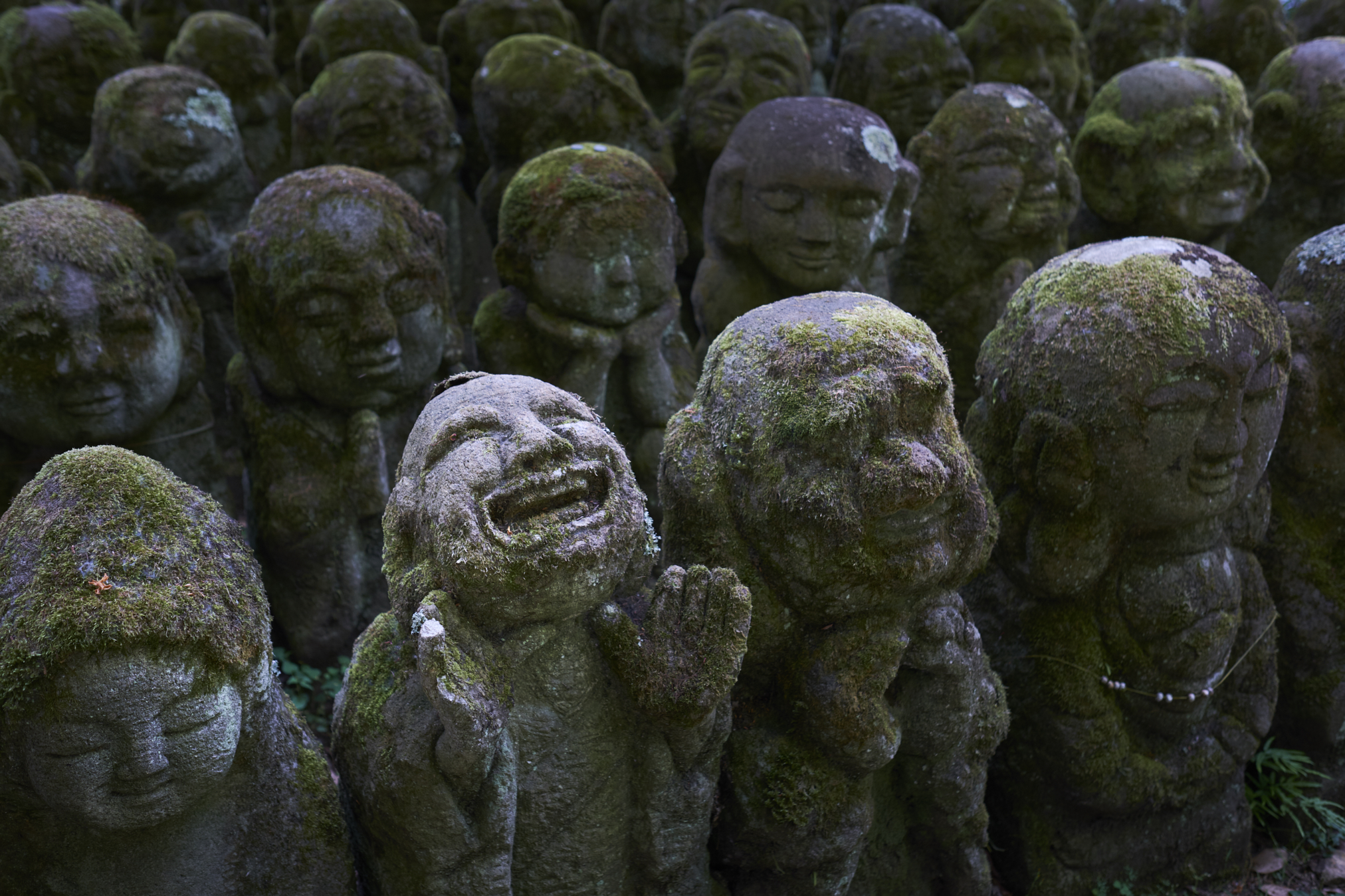 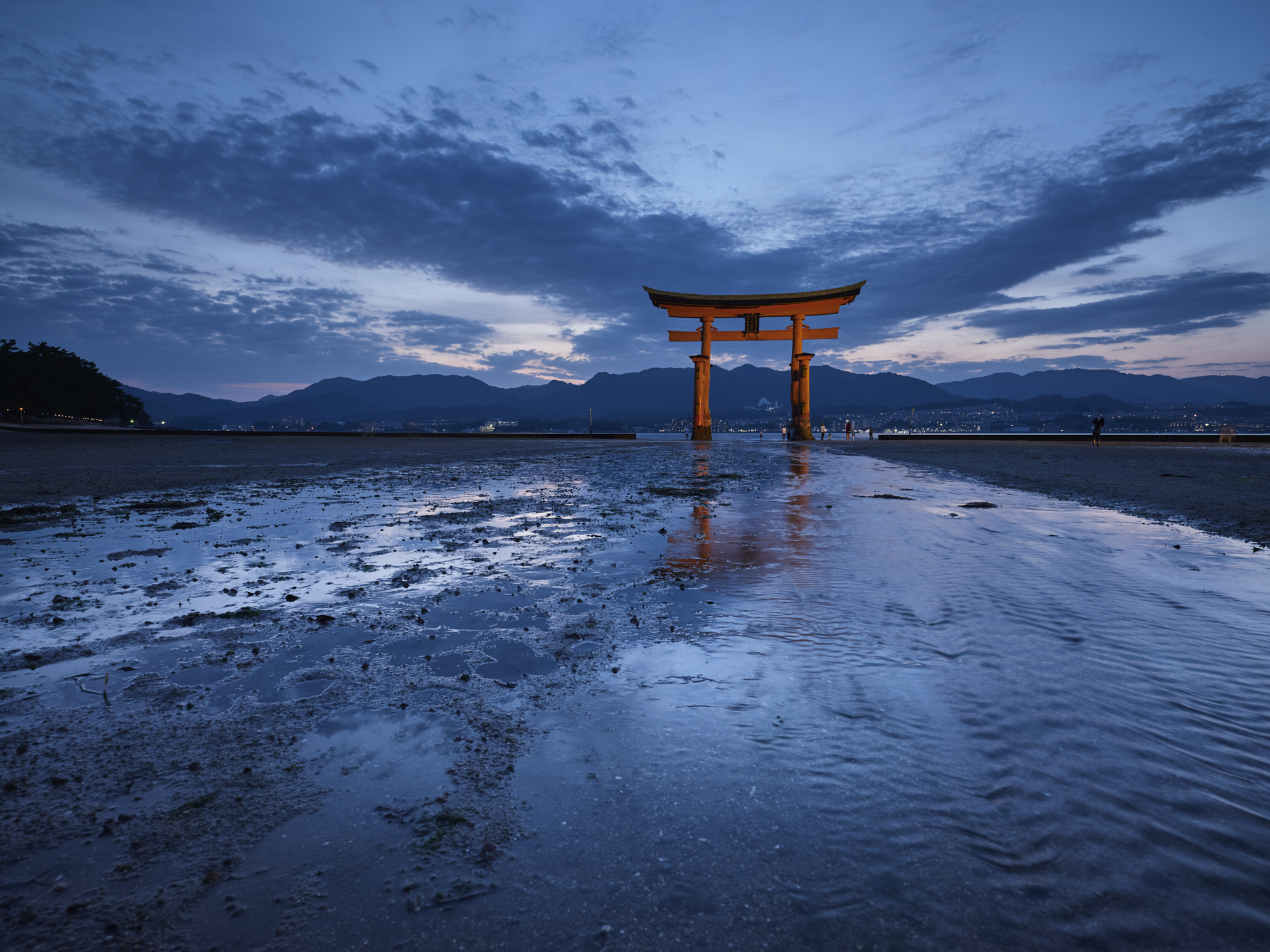 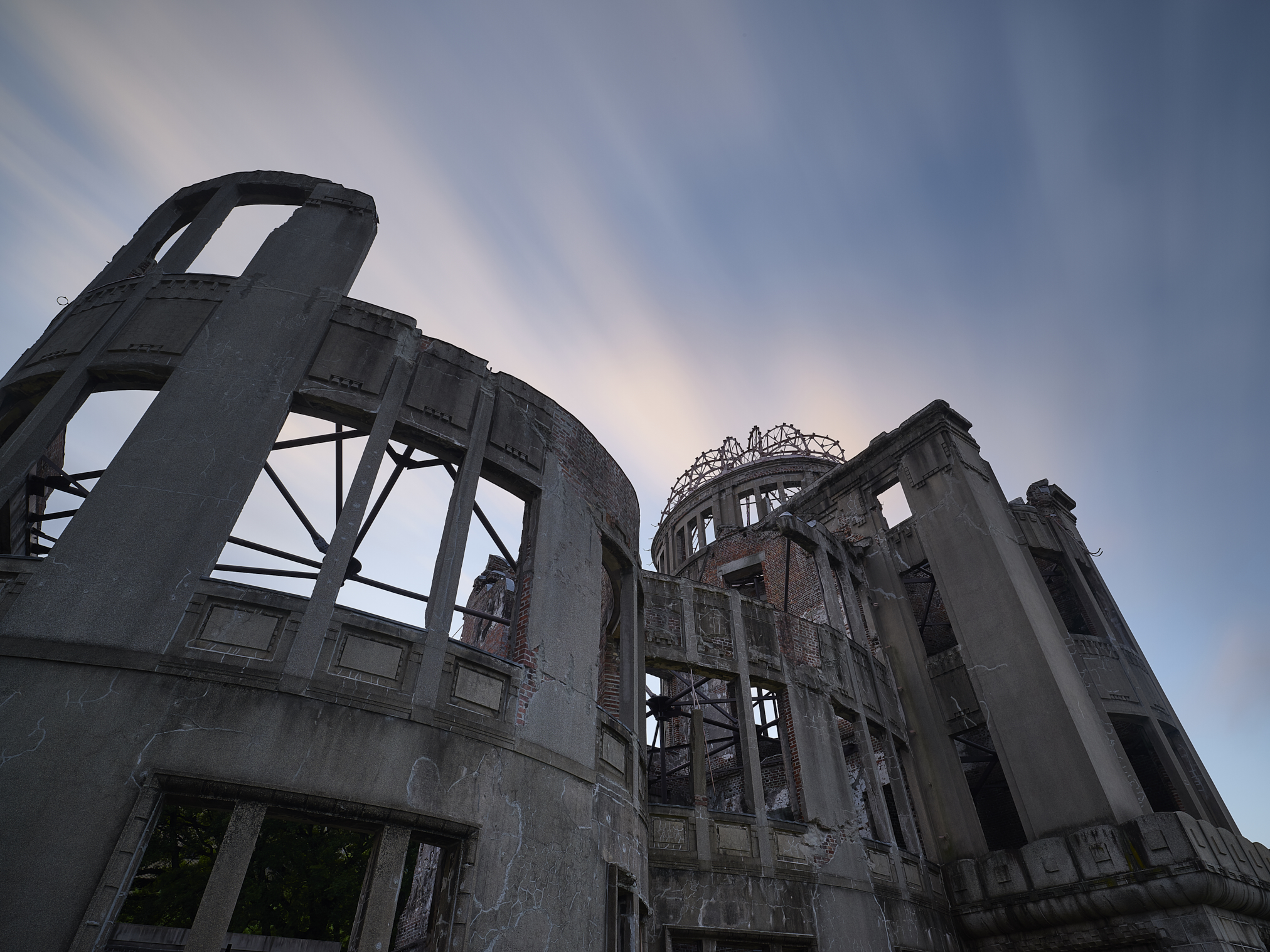 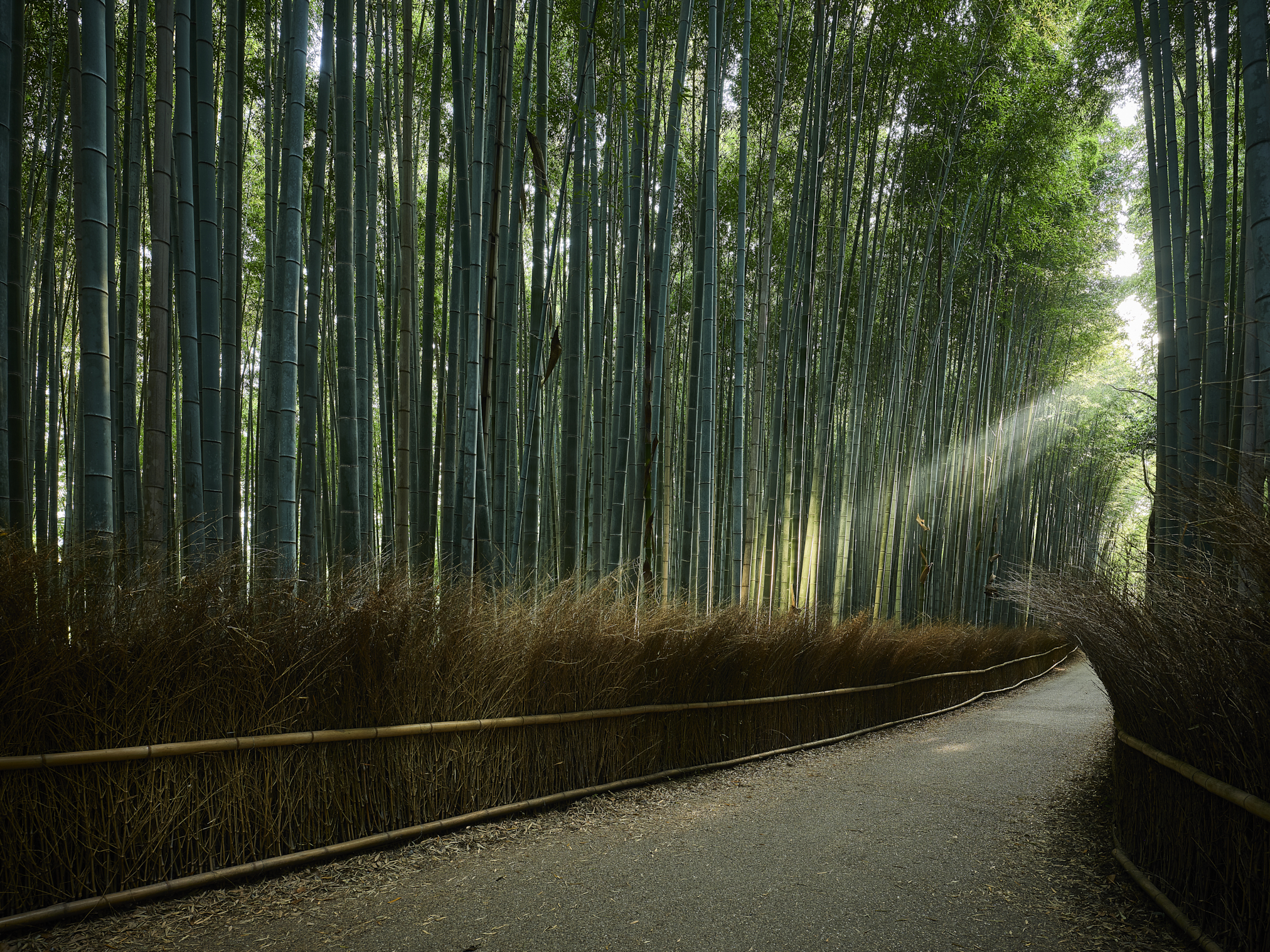